This layout depicts an interchange facility halfway along a 2 foot gauge railway connecting a forestry operation with a standard-gauge line. At this halfway point an 18” gauge line from a local sand quarry discharges its load into the larger wagons for onward movement. 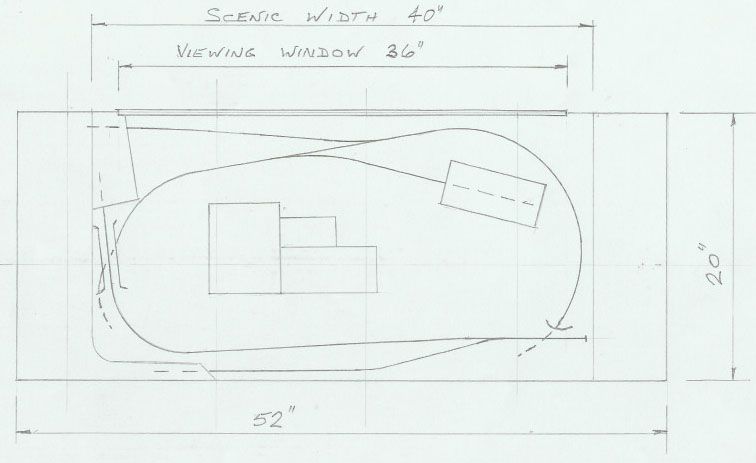 The period is imagined to be the 1950’s, a time when narrow gauge railways in Britain were still productive commercial enterprises. At this time motive power was mainly small diesel locomotives with steam locos only being used on an occasional basis.

In the past my model railway layouts have never been completed, so I thought that constructing a small layout would ensure that I achieved that aim. However, it still took the threat of a fast-approaching exhibition to focus the mind and get the layout operational. As with many model railways there is still much detail work to do.